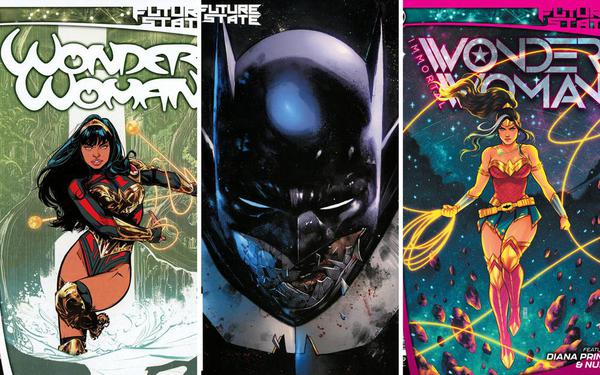 For the past few weeks, DC has shown us some of its new best and brightest within the pages of DC Future State. For those unfamiliar with DC Future State, it is a two-month epic event from DC spun out of the finale of the Dark Nights: Death Metal series (written by Scott Snyder, artwork by Greg Capullo) and it will introduce some new players in the superhero game. This new slate of DC Future State books will take readers on an adventure to the near future... 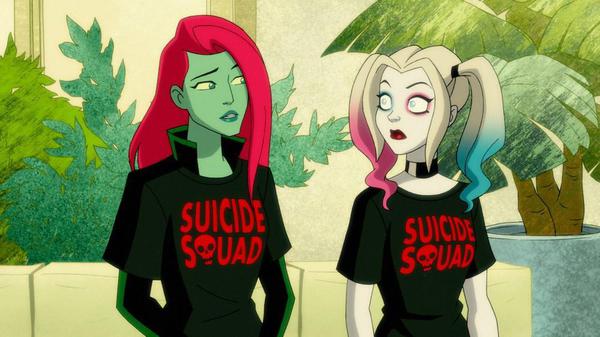 If you haven’t checked out DC Universe’s adult animated Harley Quinn series, you’re definitely missing out. With season one finished and season two now upon us, the new series has proven itself to be another hit for the streaming service, with mainly positive reviews from critics and viewers alike. With the basis of season one focused on Harley’s break-up with Joker, it’s even more so about Harley finding herself after escaping an abusive relationship. 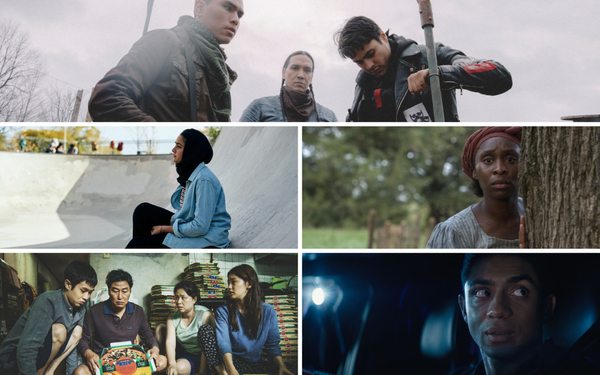 Another Toronto International Film Festival (TIFF) is upon us, and with it comes a slew of new and exciting feature films, shorts, documentaries and more to take in. As TIFF always strives for inclusivity and diversity, there are always a plethora of titles to choose from that highlight people of color, and this year is no different. For any of you who have the pleasure to attend TIFF this year, here are some of the films featuring people of color that you should see at this year’s festival: 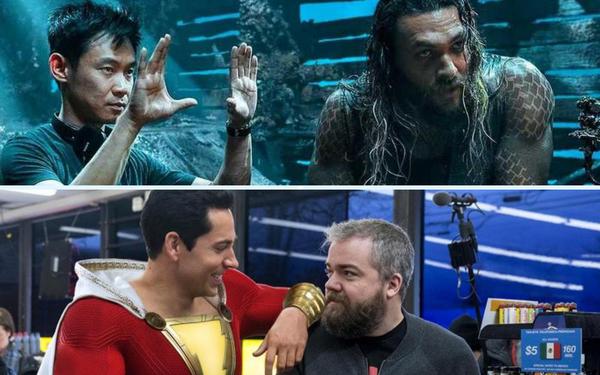 Gathering up directors who have most of their backgrounds rooted in horror is a smart move. In regards to the past DC character based films, there were many that had some nightmarish elements (i.e. The Knightmare scene from BvS), but none have been done as well (in my opinion) as the scene in Aquaman where he faces off with the creatures from the Trench, as well as the scene with the Karathen (who knew that Julie Andrews could be so scary). The various scenes in Shazam! that incorporated the Seven Deadly Sins (particularly when Dr. Sivana went to visit his father and brother during the board meeting) were very dark. 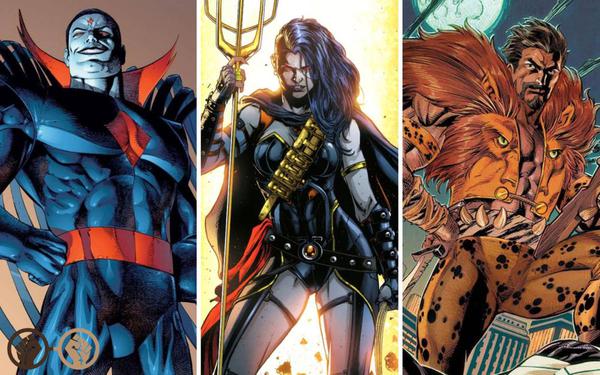 With Venom officially out in theaters (with some not too great reviews) and the Joker standalone starring Joaquin Phoenix currently filming, a Joker and Harley Quinn film in the works, as well as a Morbius movie announced at Sony, it’s clear there is a market for supervillains and why not? Typically, well-written villains are compelling and despite their usual penchant for violence and crime, there is usually something that readers can relate to, sympathize with (sometimes), or they’re just so damn bad that you can’t help but wonder just what they might do next.

Just Remember: 2017 Was An Amazing Year for Women Directors

When the Golden Globe nominations were announced a few weeks ago, there was one thing that stood out to many and that was (surprise, surprise) the Best Director category was ruled by “the all male nominees“. So, tonight was the big night and you might be thinking: So? What’s the big deal? But, let’s just take a moment to add some perspective. Something that is a good indicator of award show success are various film festivals around the world. For example, the Toronto International Film Festival (TIFF). If you take a look at some of the various nominees at the Golden Globes this year, many of the films were screened or had their premieres at TIFF. So, it should be noted that at this year’s TIFF, one-third (33.6%) of the films selected were directed by women and an even higher number (42.4%) of short films were directed by women. 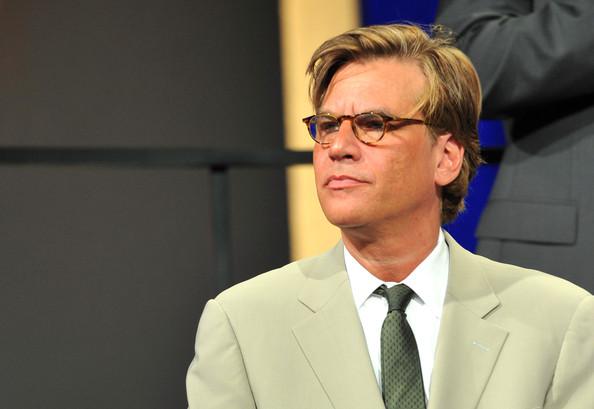 Yes, Hollywood Does Indeed Have a Diversity Problem – An Open Letter to Aaron Sorkin

Let me begin by saying that I cannot believe I am even writing this letter. Earlier this week I read about Aaron Sorkin’s comments on Hollywood’s diversity issues and was completely dumbfounded. My initial reaction was of wonderment: was he actually living under a rock?! And I truly pondered how sheltered an existence Sorkin could possibly be living. Truth be told, I have no idea how all the talk and calls-to-action about the gross lack of diversity seemed to elude you and countless others (because as we know, you’re not the only one who has exhibited this type of laissez-faire behaviour).
Close ✕